Haley Reinhart Thrilled To Have Her Dad Harry On ‘Listen Up!’ Album 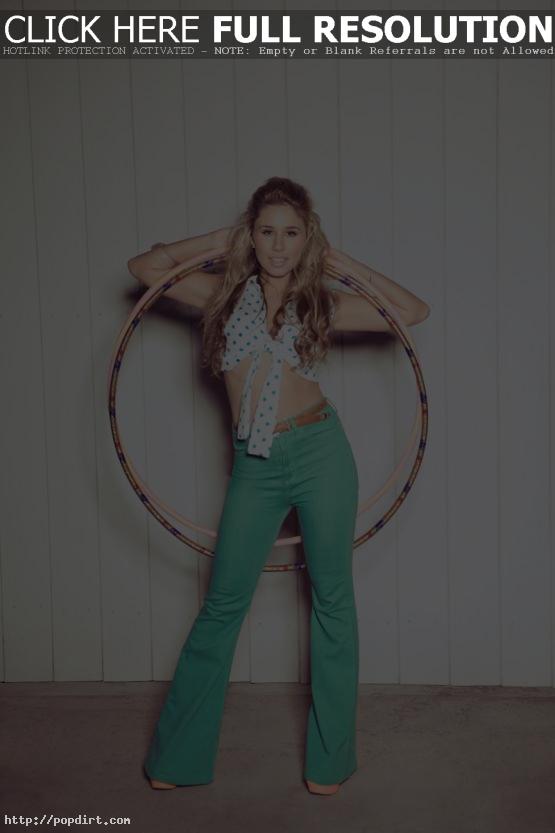 Haley Reinhart spoke with USA Today about her debut album ‘Listen Up!’, which comes out May 22nd, and how her father Harry Reinhart plays a major role on the disc. “I’m really happy to say that we’re continuing to make it a family affair,” she said about Harry’s appearance on four of the album’s tracks. “I’d love, someday, to get my mom and my sister to do background vocals, as well, but for now I’m so thrilled to have my dad and his amazing guitar skills on the album.”