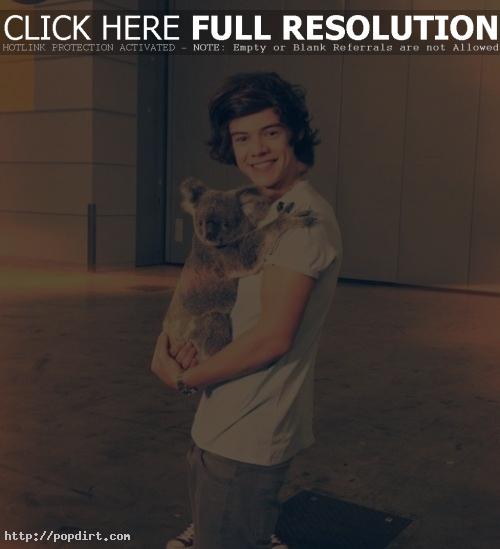 Niall Horan revealed that in the initial days of One Direction, bandmate Harry Styles snapped a photo of him while he was sitting on the toilet. Afterward, he used the photo in a gift he offered the Irish star on his birthday.

“When we first got together, we were in Harry’s stepdad’s house and I was in the toilet, which was unlocked. Harry burst in and took a picture of me,” Niall explained to Metro. “Two weeks later for my birthday, I got a present from him and it was a mug with a picture of me on the toilet on it. You have to pour hot water in and then the picture shows up.”

But since then, the gift has gone out of commission after Harry broke the cup handle, as Liam Payne explained. “He broke it! We got him a nice present and he broke it,” Liam complained.