Hilary Duff And Mike Comrie Celebrate Their Engagement In Maui 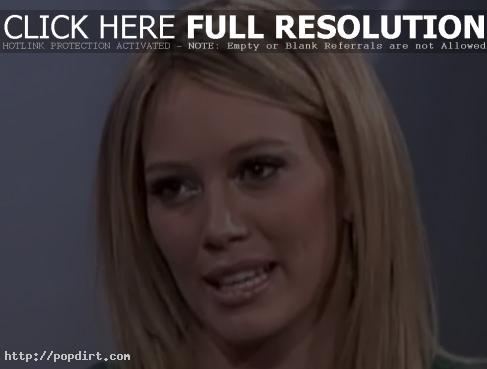 Hilary Duff was spotted admiring her new engagement ring on the balcony of the Four Seasons Resort at Wailea, Maui, joined by Edmonton Oilers center Mike Comrie on February 18th. The happy couple were seen getting a little frisky before and after the proposal and were also spotted drinking red wine and taking photos during the happy event.