Hilary Duff Shuns The Bird On ‘So Yesterday’ 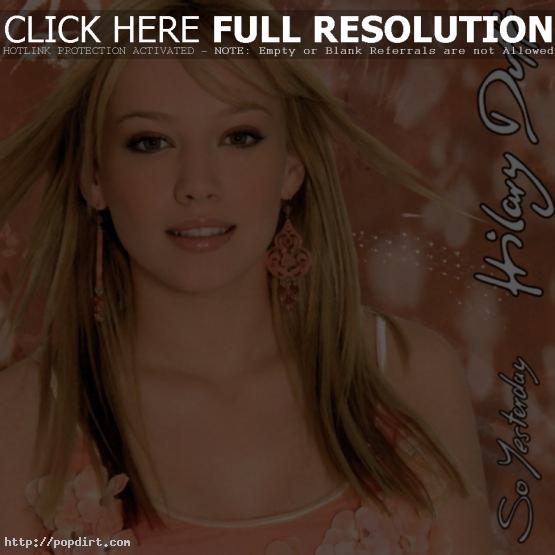 According to Contactmusic.com, Hilary Duff was so disgusted by “rude” lyrics written for her debut album ‘Metamorphosis’, she insisted on changing them. “My single ‘So Yesterday’ had a line in it that said, ‘Why flip the bird that’s already flown away?’ That’s really rude – it means to stick up your middle finger,” Duff explained. “I couldn’t say that – no way! So we changed it to, ‘I’m just a bird that’s already flown away.’ It’s more PC!”

11 thoughts on “Hilary Duff Shuns The Bird On ‘So Yesterday’”