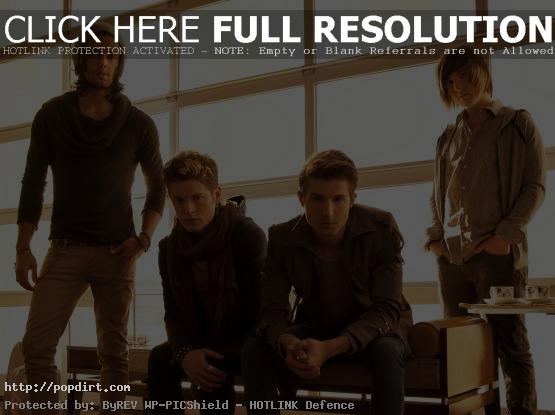 Hot Chelle Rae have released their new single ‘I Like It Like That’, featuring rap duo New Boyz, on iTunes today. The song will be on the Nashville, Tennessee pop rock group’s second album.

“The album is coming out on November 29th and is going to be called ‘Whatever’,” Ryan Keith Follese, aka RK, told Examiner.com. “It will be poppy. But there’s definitely some very epic, serious songs on the record about being on the road and missing loved ones and stuff like that.”