‘Hotel Paper’ Packed With Hits, But One Branch Doesn’t Want 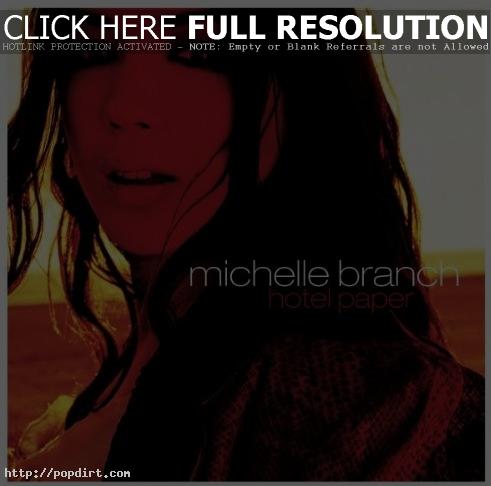 Ray Rogers of the New York Daily News reviewed Michelle Branch’s sophomore album ‘Hotel Paper’. Rogers says the album is “packed with potential hits, though it is more informed by post-teen ennui than by teenage excitement.” Branch herself also weighed in on the album, telling Rogers she dreads that Maverick will release the glistening pop number ‘Breathe’ as her next single. “It’s my least favorite song on the album,” she admitted. “I know you’re not supposed to hate any of your children, but it has the least substance. It wasn’t written in a hotel or about my experiences. I can’t imagine releasing that and feeling good about it. My goal is to grow as a writer and be respected as an artist.”