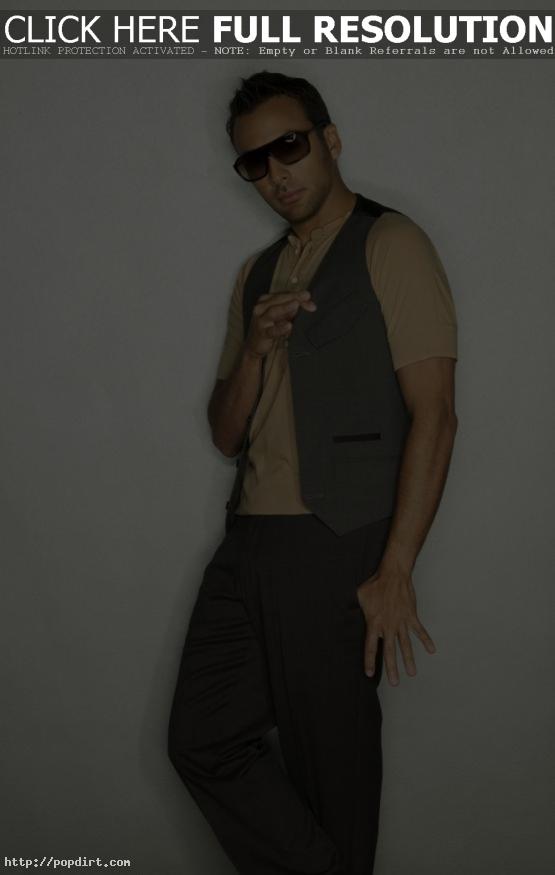 Howie Dorough spoke with ABS-CBN News about meeting with Sarah Geronimo in Manila earlier this week, with the Backstreet Boys star in the Philippines to record a music video with her and promote her newest album entitled ‘Just Me’. “She’s a lovely lady,” Howie D. said. “When I was asked about doing a project with her about four or five months ago by Christian de Walden I was very honored. I went online and I checked out on the internet and realized that she’s a huge superstar here and around the world. I was in Canada for Backstreet Boys on tour just a month ago in two different areas. I was at a different place where I bumped into some people from the Philippines and I said I was going to the Philippines they said ‘ah for vacation’ and I said ‘I’m actually working with a girl name Sarah Geronimno’ and they said ‘Oh Sarah Geronimo!’. She’s very popular, very, very famous around the world.” The entire story at abs-cbnnews.com has since been removed.