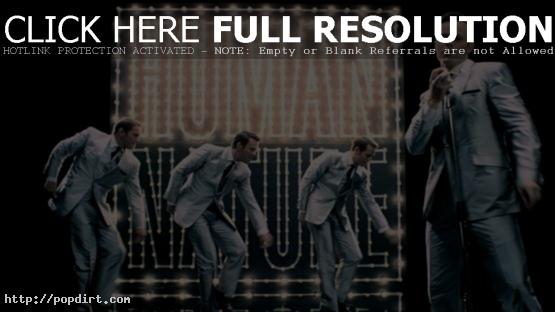 Human Nature released the music video to their new single ‘Uptight (Everything’s Alright)’, the 1966 hit originally recorded by Stevie Wonder. The song is off the Australian pop vocal group’s sixth album ‘Dancing in the Street: the Songs of Motown II’, out now on SonyBMG. Watch the Anthony Rose directed video via YouTube below.