Conan O’Brien had his regular If They Mated feature on last night on Late Night. Amongst the celebrities he coupled were Leonardo DiCaprio and Christina Aguilera, and Britney Spears and Colin Farrell. Read on for the photos and Conan’s comments. 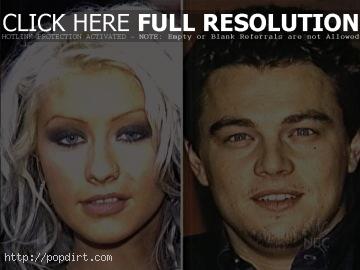 “Here’s a couple, apparently there’s truth to this. Christina Aguilera involved with Leonardo DiCaprio. There he is hearing the news he’s involved with her. And he’s excited. She is on her way to church. And anyway, we’ve got to out what their child would look like. See what would happen if they mated.” 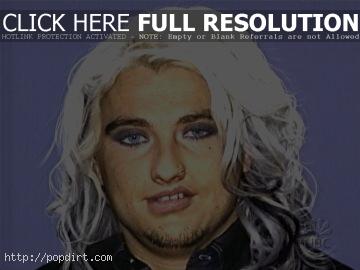 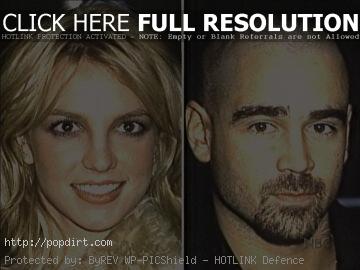 “Britney Spears is reportedly going out with Colin Farrell. All the ladies like Colin Farrell. There’s Britney Spears just about to say something really important. I swear to God. Why assume it’s going to not be something — maybe it’s something very important about how to solve Iraq. It could be. Anyway, these two are involved. What would happen if they mated? Just curious.” 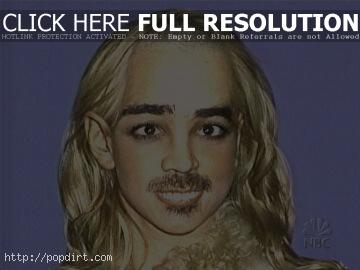 “Why? Why? That’s not necessary. That’s not right. Why? Why are his eyes crossed?”