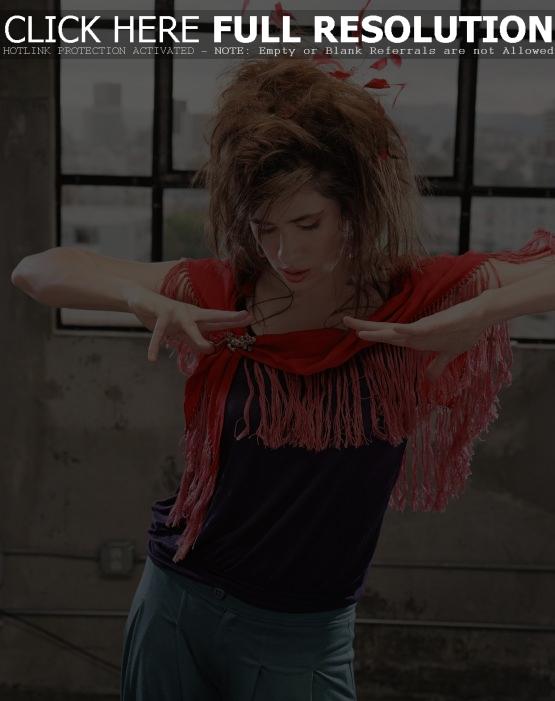 Imogen Heap updated fans on her blog at MySpace (@imogenheap) on Monday (May 4), talking about progress on her new album, which she’s been delaying but is now saying will be out in the third week of August. The British singer songwriter tells readers:

Last few hours in beautiful Maui. I wish I didn’t have to go back. The thought of finishing this album is filling me with dread. I haven’t done what I’d hoped to do while I was here. I do have another 12 hours before my flight though so maybe I still might plus the 20 hour flight back home!

This last song, “Between Sheets” is going to be the missing piece. I’ve got the essence of the song, little sound world, melody and about half the lyrics. I really felt the album needed this one calm space. A little breather about half way through. It’ll be nice to have something fresh on there for me as I’ve been living with some of these songs for 2 years.