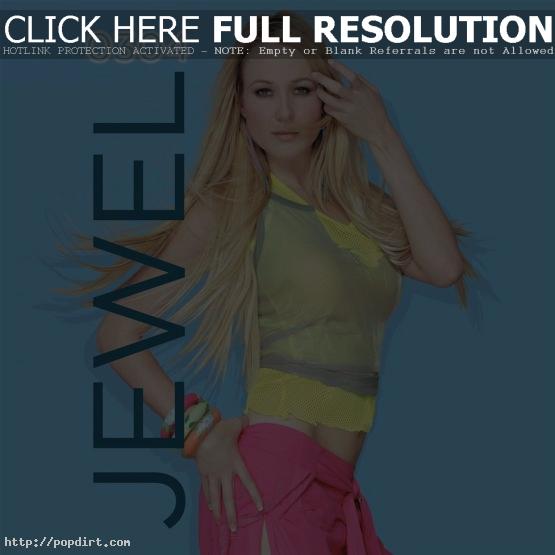 Allison Stewart of The Washington Post reviewed Jewel’s new album ‘0304’, calling her ’80s-style dance diva makeover “a conversion that ranks in the Recent History of Bad Ideas alongside Madonna’s decision to rap.” Stewart added, “It’s a safe bet that the less attached you were to the old Jewel, the more you’ll like the new one, who has abandoned her modest coffeehouse strummings to become a more disapproving version of Shakira. It could have been a train wreck, but ‘0304’ is frothy, undeniable fun. While not as great as comparable works by Britney Spears or Cher, it’s more like the best Jessica Simpson album ever.”

Update: The entire review at WashingtonPost.com has since been removed.