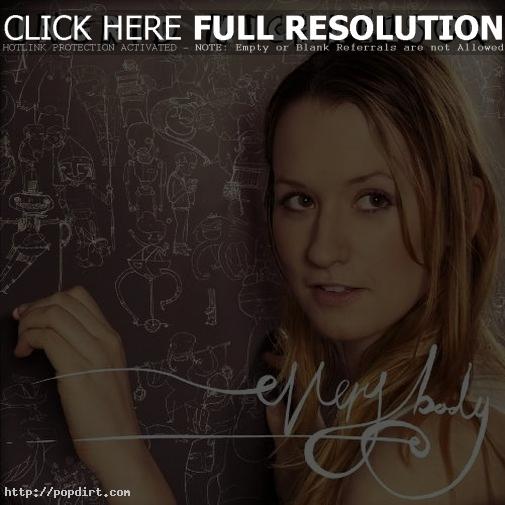 Ingrid Michaelson blasted someone who gave her new album ‘Everybody’ a one-star review online, not for the rating but for calling the CD “Gay!!!”. The singer songwriter told her Twitter followers (@ingridmusic):

Everyone is entitled to their own opinion… Except ignorant a@#holes. :) yay!

Young people these days need to not say “gay” to mean something negative. It pisses me off. If you don’t like my record, say it’s sh**. Say it’s boring, say I sound like a dying seal… Just don’t say it’s “gay.” You just end up sounding like a jack ass.

I will now climb off of my high horse, feed him some oats, and turn in for the night. xo everyone.