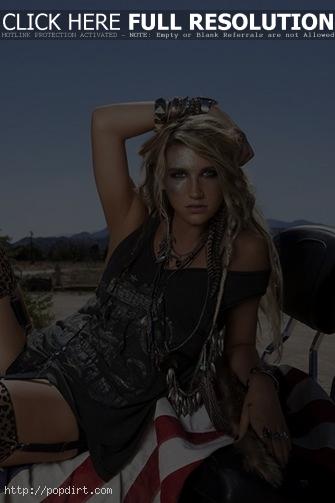 Kesha Sebert, aka Ke$ha, stopped to pose for the paparazzi while out and about in London, England on Wednesday (February 17). When asked about whether she’s a party girl, the ‘Tik Tok’ singer told Reuters: “I’m having a party in this weird office, hanging out with you, totally sober. If you mean ‘party girl’ like, at a club with a short skirt on with no underwear, then no. I’ve gotten drunk before but never gotten a DUI. I don’t go to clubs. I try not to let my v**ina [Note: censored to avoid Google’s awful image filter] hang out. I don’t do drugs, but I think I’m a walking good time and I talk kind of funny, so people think I’m messed up all the time. I’m not.”