Is Taylor Hicks Secretly A Jerk? 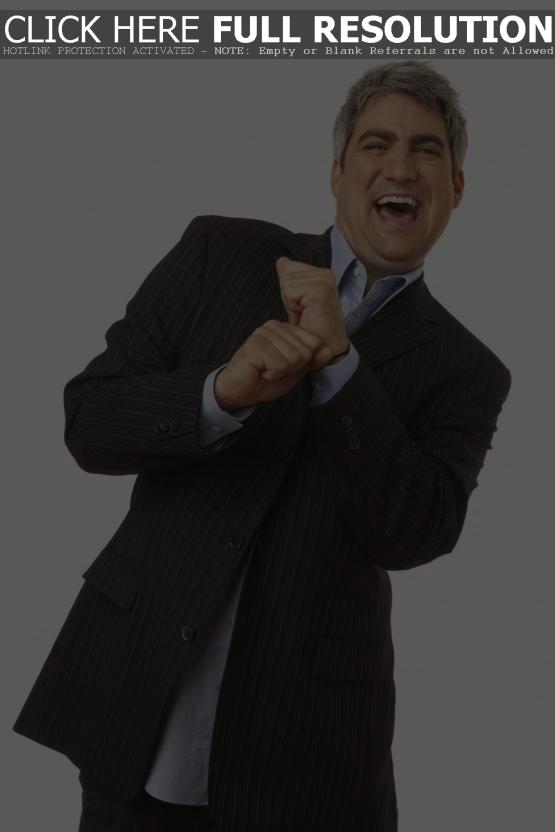 The Ford commercial that the final three ‘American Idol’ season five contestants filmed featured Elliott Yamin, Katharine McPhee and Taylor Hicks as old people at a retirement home. The National Enquirer reports that while McPhee and Yamin were nice on the set, the ‘Soul Patrol’ crooner was not, insulting the hair and makeup people and using foul language. “Every other word was a curse word,” a source complained. “Elliott was the nicest guy and Katherine was sweet — just like they are on TV. But Taylor acted like a jerk!” When face molds used to portray the elderly ‘Idol’ trio were given to them as a gift, Katherine and Elliott were thrilled, but Taylor moaned, “What the hell am I supposed to do with THAT?”