It’s A Boy For Isaac Hanson And Wife Nicole 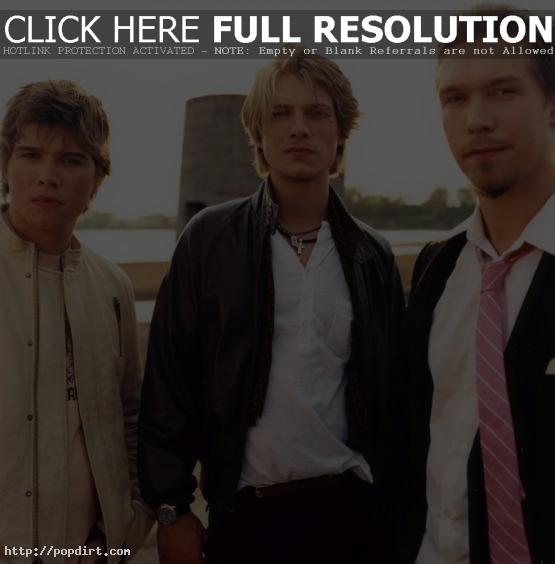 Isaac Hanson and his wife Nicole welcomed a baby boy, named Clarke Everett Hanson, on Tuesday morning (April 3). Given the suspicion over a previous baby claim that ended up being premature, the admin of Hanson’s official site writes, “It’s true – Fan Club members were given the announcement a little while ago. The public side will get an announcement as soon as the official press release is ready.” Clarke is the first child for the couple who married last September.