Saturday Night Live’s TV Funhouse segment featured the Peanuts characters in a Christmas special where the kids waved their hands like they do on the TV show to magically fix things. The result in one case was Christina Aguilera, and another case involved Michael Jackson’s baby — the results of their fixing was pretty funny. Check out vidcaps of the Jacko scene below. 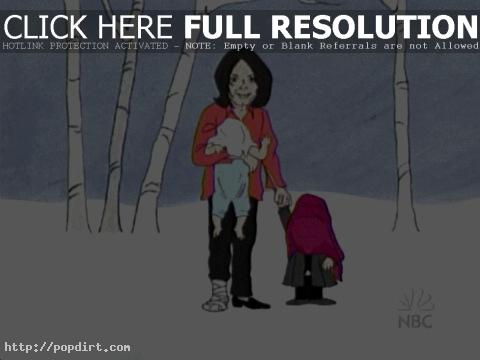 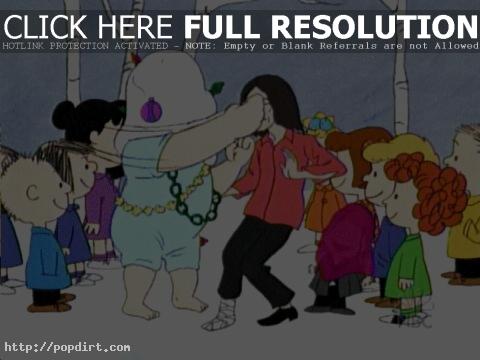 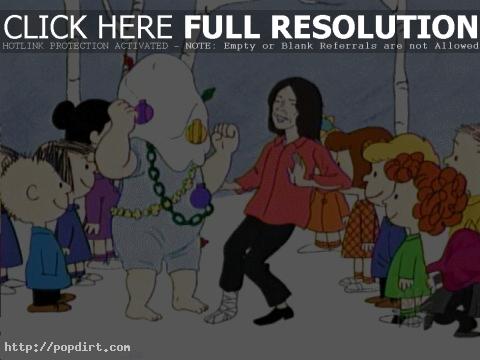 December 15, 2002 – Michael’s father Joseph Jackson tells Us Weekly that his son is a “very good father because he had the type of raising that I gave him and it rubbed off on him. I’m a wonderful father and [so is] Michael because of that.” Jacko though may differ as he has said in the past that his father beat him repeatedly, “sometimes with a belt, sometimes with a switch.”