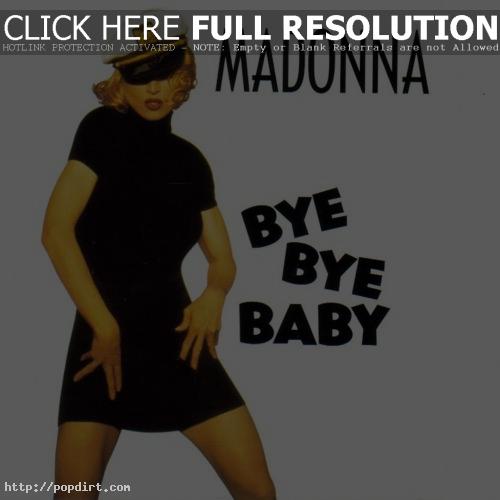 Globe magazine reports Michael Jackson has a new favorite pet in Madonna, a giant de-fanged white snake. The snake got her name because she’s vicious, just like the way Michael feels about the Material Girl. “Michael hates her,” a source revealed. “She’s been cruel to his sister Janet Jackson.” The source explained, “She insulted Janet a few years ago, and Michael never forgave her, calling her a snake.”

December 11, 2002 – With all the hoopla surrounding Michael Jackson after his baby dangling incident, Us Weekly looked into what’s up with the mother of Jacko’s two older children Prince Michael I and Paris — Debbie Rowe. The 43-year-old was believed to be paid a handsome settlement when the couple divorced in 1999. Rowe lives in a four-bedroom, $1.3 million home and according to a source, “drives fancy cars, always new ones every six months or so.” She’s also a regular at Madeo, a restaurant in West Hollywood who often arrives “with a group of friends, but no kids in sight.”

Madonna To Produce A TV Show?

December 10, 2002 – Jeannette Walls of MSNBC reports Madonna is in talks with ‘Sex and the City’ creator Darren Starr, hoping to develop a TV show. “Starring in a TV series is a lot of work,” says the source. “So I doubt she would be the main actress, though when she was doing ‘Up For Grabs’ [a London theater production], she proved she doesn’t mind hard work, but at this point, I think it’s mainly a producing role.”

Holly Valance Is A Fan Of Madonna… And Her Boobs

December 7, 2002 – The Sun reports Holly Valance admits to looking to Madonna for inspiration, and she admires her nice rack. “I admire Madonna as she changes all the time – and she has got the best tits I’ve ever seen,” Valance says. “She can get them out forever as far as I’m concerned.”

Madonna Gets Gore-d By Jay Leno

December 4, 2002 – Jay Leno joked during his Tonight Show monologue on Tuesday, “Folks, if you haven’t done your Christmas shopping, there’s still plenty of copies of Al Gore’s book available. In fact, it’s doing so bad, they’re thinking of making it into a Madonna movie.”

Madonna Dresses Like A Guy For Dinner With Guy

December 2, 2002 – Madonna, dressed like a country gent, and husband Guy Ritchie were seen leaving the Mandarin Oriental Hotel in Central London after enjoying a dinner out on Sunday (December 1).

2 thoughts on “Jacko Hates Madonna, Names Snake After Her”