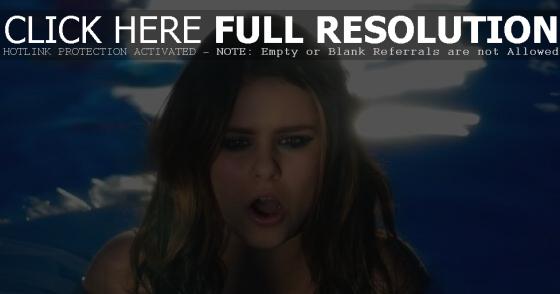 Jacquie Lee is out with the music video to her new single ‘Tears Fall’. The video was filmed at the famous home of Zsa Zsa Gábor and features the 17-year-old floating in a pool of “man tears.” The single, co-written by Sia, is featured on Jacquie’s debut EP ‘Broken Ones’, released last year on Atlantic Records. Watch it via YouTube below.