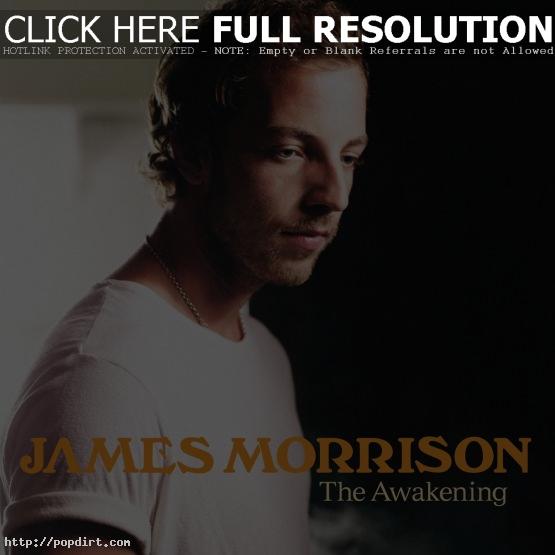 James Morrison is set to release his third album ‘The Awakening’ via Island Records on September 23rd in Belgium and Ireland, with France and the UK getting the CD on September 26th. No date has been set for a U.S. release. ‘I Won’t Let You Go’ was the first single released from the album.

Check out an album sampler below.