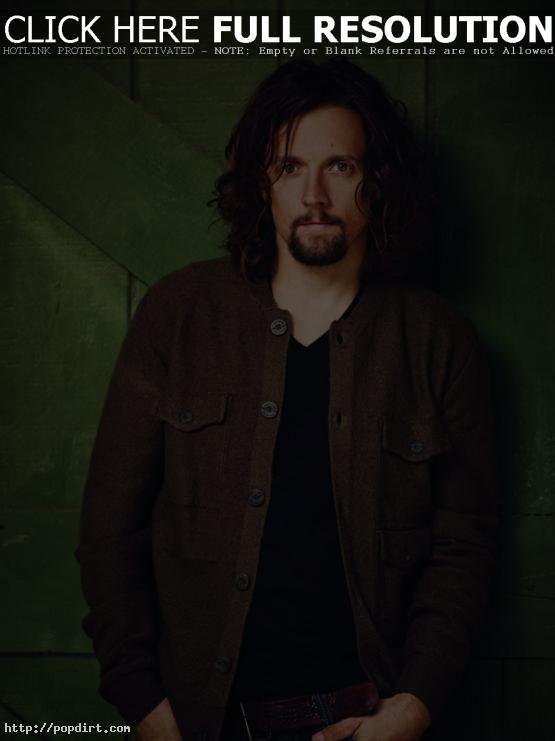 Jason Mraz has announced plans for a major worldwide tour, dubbed ‘Tour Is A Four Letter Word’ The newly announced dates will celebrate the upcoming release of the Atlantic recording artist’s hugely anticipated new album, ‘Love Is A Four Letter Word’. The album – which features the hit single ‘I Won’t Give Up’ – arrives in U.S. stores and at all online retailers on April 17th, while “simultaneously” being released worldwide on dates ranging from April 14 (Germany/Australia) and April 16 (UK and most of Europe). The global trek, which sees Atlantic Records labelmate Christina Perri opening on the North American leg, will get underway in early June with a series of Asian dates that includes shows in South Korea, Thailand, Malaysia, Indonesia, Hong Kong, Taiwan, and Singapore. From there, Mraz will return home for his biggest North American tour to date, kicking off August 9th at New Orleans’ Lakefront Arena. Further highlights include stops at Denver’s world famous Red Rocks Amphitheater (slated for September 24th) and Los Angeles’ Hollywood Bowl (on October 5th). The global journey closes out in Europe with stops that include France, Germany, and the famed O2 Arena in London. Tickets will be on-sale beginning April 13th. In North America, Jason has worked closely with Ticketmaster to implement their “paperless ticketing” system in most venues, in order to attempt to get the tickets in the hands of “our real fans, without the inflated pricing we’ve seen in so many recent tours. I know we could be charging more for the best seats in the house, but I want all our fans to get an equal chance to afford and buy our tickets.”

In addition to the imminent tour, Mraz has scheduled a number of high profile TV appearances to herald the release of ‘Love Is A Four Letter Word’. Among the highlights are visits to PBS’ ‘Tavis Smiley’ and the nationally syndicated Ellen DeGeneres Show (both on April 17th), ABC’s ‘Jimmy Kimmel Live!’ on April 18th, and E!’s ‘Chelsea Lately’ on April 24th. This spring, Mraz will appear on VH1’s ‘Storytellers’, and, later this year, he’ll perform on the popular webcast, ‘Live From Daryl’s House’. The appearances follow Mraz’s recent performances on NBC’s Today and CBS’s ‘Late Show with David Letterman’, as well as an additional installment of ‘The Ellen DeGeneres Show’.