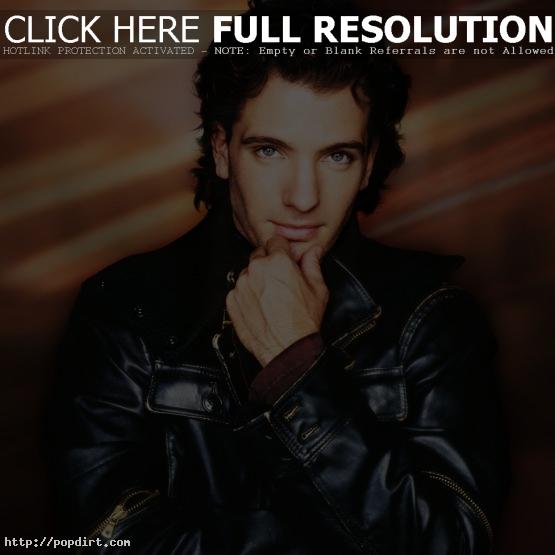 JC Chasez phoned into the Kyle and Jackie O show on Austereo to promote his new single ‘All Day I Dream About Sex’ and set straight the talk about *NSYNC splitting up. JC said, “We’re a band, all five us are in the band, we’re best friends and that’s what makes us *NSYNC. The fact is no we’re not working on an *NSYNC album at the moment, but that doesn’t mean we won’t do it in the future.” JC then talked about what each of the guys is doing, and how much respect he has for the work Joey Fatone has been doing on Broadway. He then talked about Britney Spears’ romance with Kevin Federline, saying Kevin’s always has been kind to him and said as long as they’re happy, it’s fine with me. Chasez then defended Spears for cancelling her tour after injuring her knee, afterwards talking about some of his own injuries and ailments. They then brought up the MTV Video Music Awards in Miami, a show JC called “always electric” and the buzz on fashion at the event. They wrapped up with talk that Kyle will be hosting the Australian version of ‘TRL’ soon, so JC gave him some hosting advise. The three-part interview has since been removed from kyleandjackieo.com.

One thought on “JC Chasez Chats With Kyle And Jackie O.”