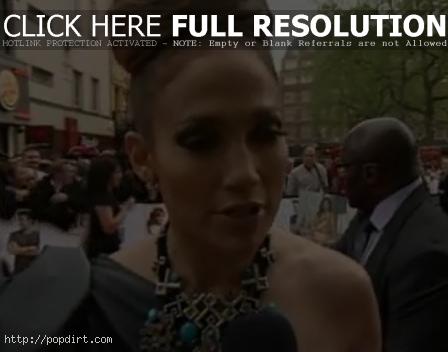 Jennifer Lopez was photographed on set of her latest film ‘The Back-Up Plan’ on Thursday (July 16) in New York City. Lopez plays a single woman who conceives twins through artificial insemination by donor, only to meet the man of her dreams on the same day. 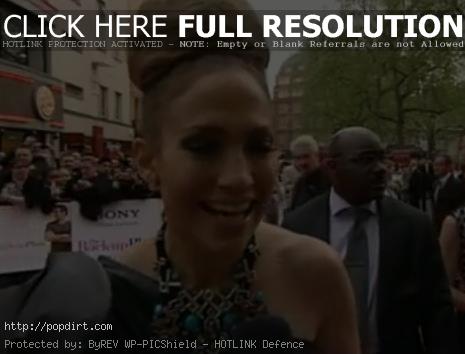 June 17, 2009 – Jennifer was spotted on the set of her upcoming movie ‘The Back-Up Plan’ on Tuesday (June 16) in Pasadena, California. J.Lo plays a pet store owner who gets artificial insemination after she can no longer wait for “Mr. Right”. Watch Hollywood.tv footage of Lopez below.

April 23, 2009 – Jennifer appeared on ‘Rachael Ray’, revealing to the talk show host she still owns the “extra big” sweatpants worn during her pregnancy. The singer/actress explained, “Who knows, if I get pregnant again, I’m going to need them!” Watch the video, via UsMagazine.com, below.

Jennifer Lopez Signs On To Star In ‘The Back-Up Plan’

April 15, 2009 – Jennifer’s people checked in with fans on her blog at MySpace (@jenniferlopez) on Wednesday (April 15), revealing that the singer/actress is “expecting a baby” in an exciting topic line – but not quite. They write:

That’s right, Miz Lopez is pregnant—in her new movie, that is! Jennifer just signed on for the lead role in the new romantic comedy ‘The Back-Up Plan’, where she’ll play Zoe, a single woman who turns to artificial insemination to answer her ticking biological clock. But her strategy goes bust when Mr. Right, Alex McLoughlin (‘Moonlight’, ‘August Rush’) shows up at the same time as her positive pregnancy test. Now she and her new dream man must figure out love, marriage and family—in reverse.

Director Alan Poul (‘Swingtown’, ‘Big Love’, ‘Six Feet Under’) has signed on to direct the flick, which will hit theaters January 2010.