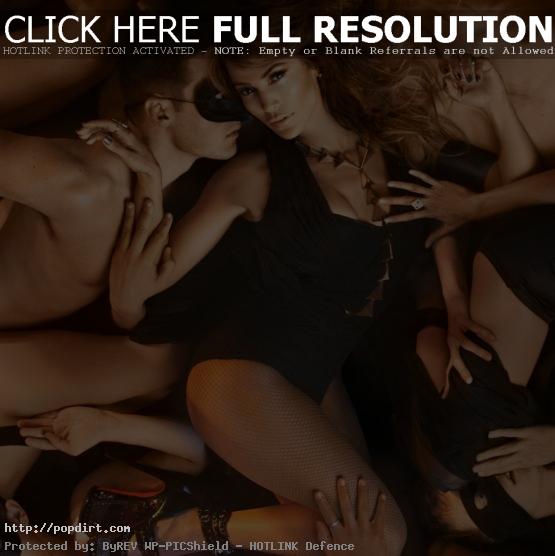 Jennifer Lopez talked to JoJo Wright of 102.7 KIIS FM in Los Angeles about her world tour, favorite stops in South America, what was behind her decision not to do a third season of ‘American Idol’ and what fans can expect from her greatest hits album ‘Dance Again… the Hits’.

On it being her first worldwide tour, Lopez said, “It’s something that I’ve never done. It’s something I’ve talked about so many times and we kind of lined up and tried to do, but always some movie would come up or it would take too much time and I couldn’t take that much time out, because a world tour, this is what I’ve been working on all year. I won’t be done until December, so that was a real time commitment and choice I had to make and I just never had the opportunity to do it before. This year I said you know what, especially now with Twitter and Facebook and you get that interaction with the fans and they tell you what they want, and one of the biggest things was when are you gonna tour? When are you gonna do a world tour? When are you gonna come see your fans over here in Europe and Asia and Australia. I was like whoa, this is something that I have to do so I decided you know what, this is the year.” 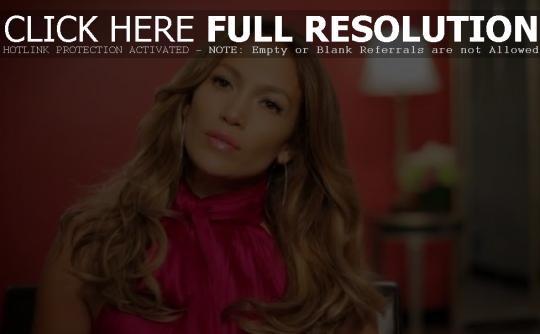 On her stops in South America on tour, J.Lo said, “I loved going all throughout South America. We had amazing shows. I think a couple that stand out were an amazing show in Chile and a killer show in Brazil. It was pouring rain and outdoors. The footage from that concert, I was just looking at it a couple of days ago, the energy and honestly it was a torrential hurricane out there, they didn’t care, I didn’t care. We were jumping up and down and singing in the rain.”

Talking about ‘American Idol’ and reports she could still come back to the show, Lopez said, “Here’s what happened, we talked about it, they asked me back, which I loved that they wanted me back, and it would have been my third year on ‘Idol’. When I originally signed up, I signed up for the one year. I fell in love with it and wound up doing it two years. When this third time came around, I was like you know what guys, I think it’s time for me to get back to doing what I do. It takes up so much of your time, and I loved it, but judging is not what I do. I’m a performer, I’m an actress and a singer. I’m an entrepreneur and I do all of these other things and it takes up so much time I realized I can’t, as much as I loved it and enjoyed that journey and I loved the that family we created over there, it was really time for me to move on.”

«Miley Cyrus On McLaren, ‘Two And A Half Men’ & Record Label Search
Nelly Furtado Had A Lot To Say On ‘The Spirit Indestructible’»