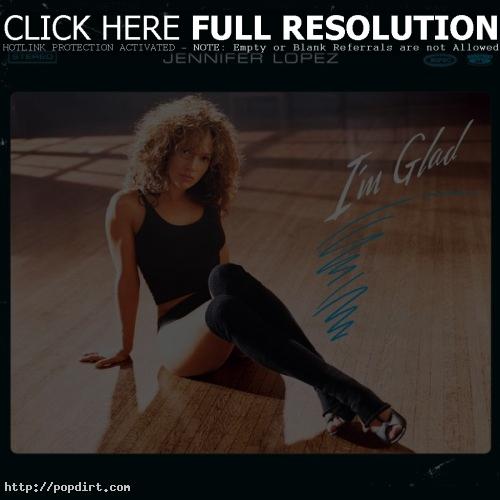 Us Weekly reports that for her ‘I’m Glad’ video, Jennifer Lopez insisted on wearing the same red bodysuit Jennifer Beals’ wore in ‘Flashdance’ in the scene where water showers her body. A source who worked on the hot video, which was filmed in Los Angeles in February, says, “The dress had been in storage and never worn since the film, but Jennifer made sure she got it for the video.” But J.Lo’s shapely backside posed a slight problem. The source adds, “She had to have the suit cut in the back so that two panels of material could be added so it would fit her.”