Jessica Ashley ‘If You’re Out There’ 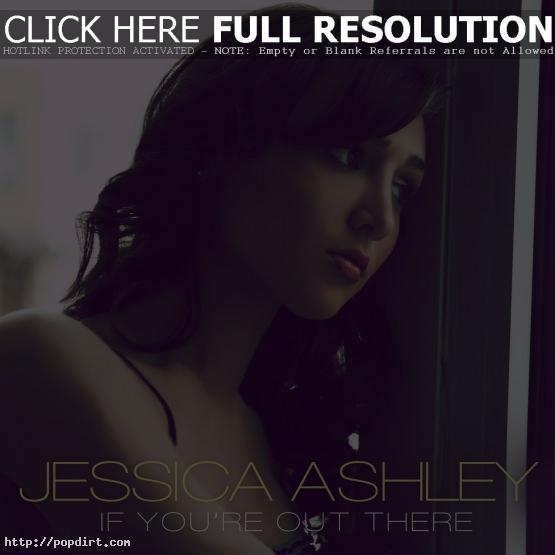 Jessica Ashley is out with her new single ‘If You’re Out There’, released on iTunes via Nocturne Media Group. The singer songwriter was born and raised in Long Island, New York, citing Mariah Carey, Alicia Keys and Whitney Houston as some of her main influences.

Jessica’s unique vocal style and delivery caught the attention of entertainment attorney Johnny Woluewich in 2008 after he watched her covers on Youtube. They began working together to develop her artistry and direction and are now preparing for the release of her EP due early next year. The first single, ‘If You’re Out There’ is a stunning R&B ballad with pop tendencies that showcases both Jessica’s vocal purity as well as her craft as a writer. Audio of the track at YouTube has since been removed.