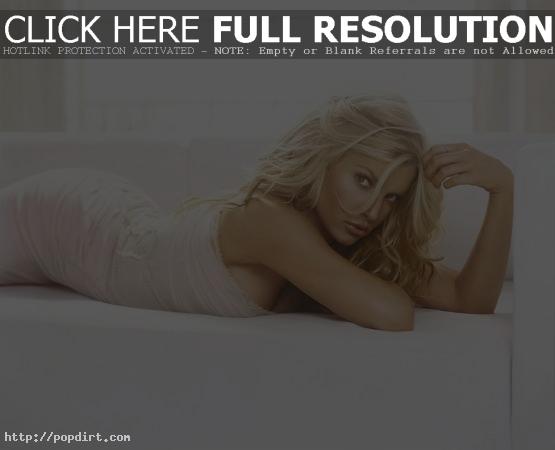 Jessica Simpson arrived in Miami early on Monday (January 22) to meet up with boyfriend John Mayer at the Four Seasons Hotel, where he’s staying while he’s in town working on some music with Sony. “Jessica flew in very early after a red-eye flight on Monday morning, and spent the day with her boyfriend,” a source tells Us Weekly. “They went to the gym.”

John And Jessica Out For Sushi In Miami

January 24, 2007 – ‘Extra’ reports Jessica Simpson and John Mayer stepped out for sushi in Miami on Monday night (January 22) amid a gaggle of paparazzi. Sources revealed the singing couple held hands and kissed. Mayer picked up the tab as Simpson fixed her lipstick before facing the photographers.

January 24, 2007 – A fight broke out in a Los Angeles area mall when the mall security surrounding Jessica Simpson dealt with overly aggressive paparazzi who refused to obey orders to back off.

January 20, 2007 – On his official web site’s blog, John Mayer is suggesting that ‘Grey’s Anatomy’ producers have Isaiah Washington’s character to come out of the closet, forcing the actor, who used a homophobic slur to describe his co-star T.R. Knight, to portray the subject of his own ire for the remainder of his contract. The posting has since been removed.

January 3, 2007 – The New York Daily News reports Jessica Simpson and John Mayer were “full-on making out” at the Hudson Hotel party thrown by Christina Aguilera when the clock struck midnight on the New Year’s holiday. The couple have been staying at The Mercer hotel in SoHo. “John has been thrilled thrilled that they have been tricking the media, but she doesn’t really care. His Christmas present to her was a framed copy of the Us Weekly cover that says ‘Dumped: John ditches Jessica.'”

January 3, 2007 – Us Weekly reports Jessica Simpson was heard referring to John Mayer as her “boyfriend” while hanging out with the singer over the weekend. “They are dating,” a source close to Simpson confirmed. “They’re boyfriend and girlfriend. She flew into New York and stayed at his place.”

January 3, 2007 – Inside Stereo early New Year’s Day, a source tells The New York Post it was like “a love competition” with Christina Aguilera and husband Jordan Bratman, as well as Jessica Simpson and her rebound romance John Mayer. “It was Jessica and John vs. Christina and Jordan,” the tipster said of the liplock battle of the stars. “Both couples were fully locking lips and spooning into the early morning.”