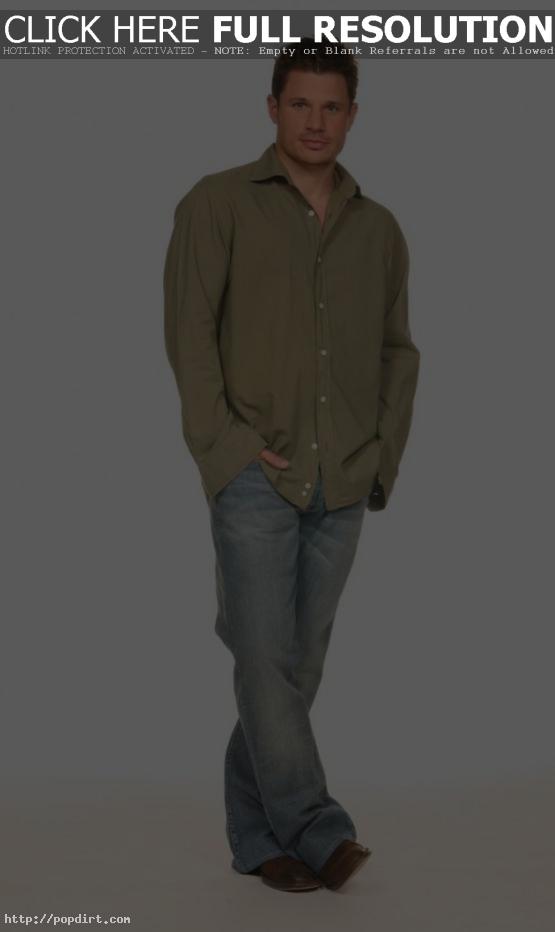 TMZ has obtained documents filed in Los Angeles County Superior Court, revealing that Jessica Simpson and Nick Lachey both signed a “written stipulation” on their financial dispute after reaching an agreement on dividing their assets. Sources say under the terms of the settlement, the former 98 Degrees star will get “significantly” more than $1.5, but far less than $18 million.

December 29, 2006 – Fox News Channel had a look back at the worst movies of 2006 with E! movie critic Ben Lyons. Included in the list was Jessica Simpson and Dane Cook’s box-office bust ‘Employee Of The Month’ – which Lyons said Simpson did not have “one scene with multiple sentences”.

December 23, 2006 – Jay Leno joked during his Tonight Show monologue on Friday night, “Now, if you’re looking to get Jessica Simpson a gift for the holidays, you can’t go wrong with the lyrics to ‘9 To 5’. You hear what happened her? I guess, now, for the second time, Jessica Simpson forgot the lyrics to ‘9 to 5’. She was singing at the Kennedy Center Honors, and she forgot the lyrics twice. So she asked the song be pulled from the Kennedy Honors program. That’s a switch, huh? A blonde pulling out of a a Kennedy. You never hear about that.”

December 22, 2006 – Will Nick Lachey propose to girlfriend Vanessa Minnillo over the Christmas holiday? “Nick and Vanessa are closer than ever,” a friend of the singer told In Touch magazine. “He’s getting really serious about proposing. It would definitely be like a fairy tale for him to do it on Christmas or New Year’s Eve.”

December 21, 2006 – Unhappy with her second try at paying tribute to Dolly Parton by performing ‘9 To 5’ for the Kennedy Center Honors, Jessica Simpson has pulled out of the December 26th broadcast of the show on CBS. “She really wasn’t happy with her performance and she did want it to be perfect for Dolly, who she idolizes,” said Cindi Berger, a spokeswoman for Simpson.

December 19, 2006 – Jay Leno joked during his Tonight Show monologue on Monday night, “How about this weather? It was so cold, Jessica Simpson let Jack Frost nip at her nose just so she could look more like her sister, Ashlee.”