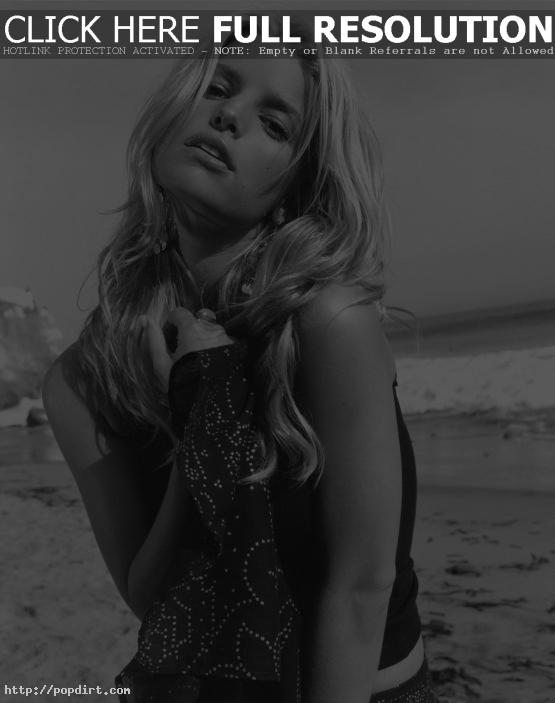 Jessica Simpson was videotaped at the trendy ArcLight Cinemas in Hollywood on Wednesday (May 17). When asked about whether or not she fired her former assistant, CaCee Cobb, Jessica simply responded, “CaCee is my best friend.” Later on Wednesday, at a recording studio in Hollywood, CaCee told TMZ she and Jessica are “still friends, believe it or not.”

Not Impressed With Keith Barry

May 17, 2006 – Jay Leno joked during his Tonight Show monologue on Monday night, “Hey, anybody see that CBS magic special that was on last Friday? I think the magician’s name was Keith Barry, he did magic tricks with various celebrities, including Jessica Simpson. Is that a sign you’re a good magician? Ooh, you fooled Jessica Simpson.”