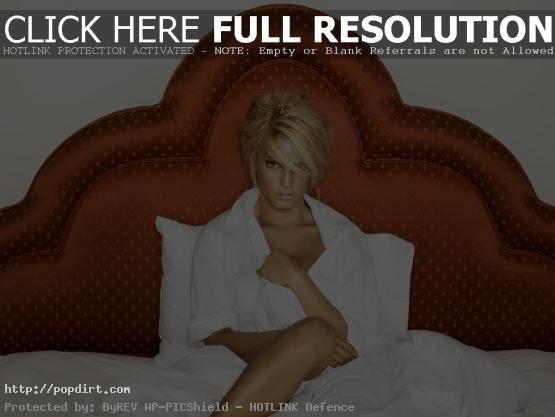 Jessica Simpson’s schedule is getting even busier now that she’s co-hosting the Teen Choice awards. The eighth annual special will air live August 20th on Fox (8 p.m. ET). Her co-host will be announced at a later date, Fox said Tuesday.

July 13, 2006 – The Sun reports Jessica Simpson is happy with her breasts at the moment, but when the day comes that she has children, the singer/actress may need to go under the knife for a lift. “If I have kids, and they’re hanging to my waist, that’s when I might start to think about having something done to them,” she said. “Right now, they’re perky and cute.”

«Ashley Parker Angel On The Phone With KISS 106.1
Kelly Clarkson Will Headline At HBO»