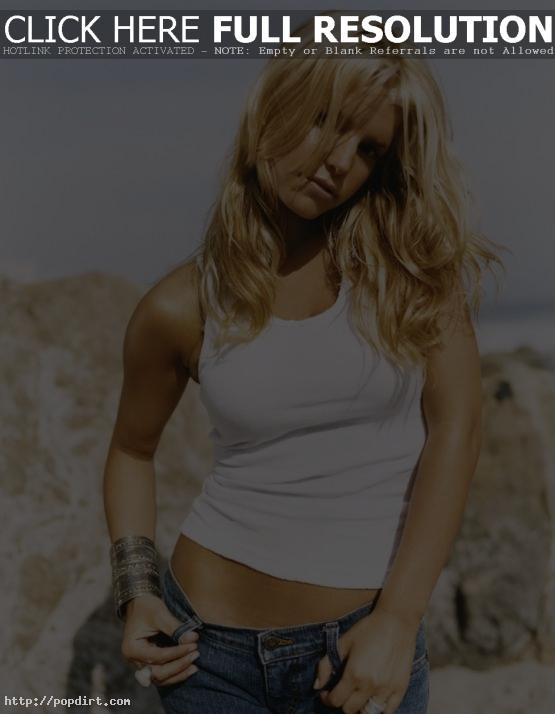 The makers of Dessert Beauty, Jessica Simpson and Randi Shinder, will unveil Dessert Treats, the fun and flirty “kid sister” of the prestige Dessert Beauty brand, to consumers nationwide in February 2005.

“I had such a great time developing Dessert Beauty with Randi earlier last year, we couldn’t wait to get started on Dessert Treats,” said Simpson, co-creator of Dessert Treats. “Dessert Treats is really unique, and I am so excited that we can make the Dessert line even more accessible to women and girls across the country. Dessert Treats are a sweet alternative to traditional beauty products and the yummy new flavors are my favorite ones yet.”

February 9, 2005 – Jessica Simpson was on the Fox News Channel’s ‘Fox & Friends’ this morning to promote her new line of tasty Dessert Treats cosmetics. She addressed all the talk about marital troubles with hubby Nick Lachey and how it bugs her. Jessica wrapped up by defending her much-maligned sister Ashlee Simpson. Video has since been removed from FoxNews.com.

If You Don’t Like Jessica Simpson, How About Ashlee?

February 3, 2005 – According to the new popbitch.com newsletter, when Jessica Simpson attended an interview for a major film role last year with her father/manager, Joe, he approached the casting director after it was over and Jessica left the room. “I don’t think that went too well”, he said before the casting director had given his opinion. “But I have my other daughter Ashlee in the car; can I bring her in?”