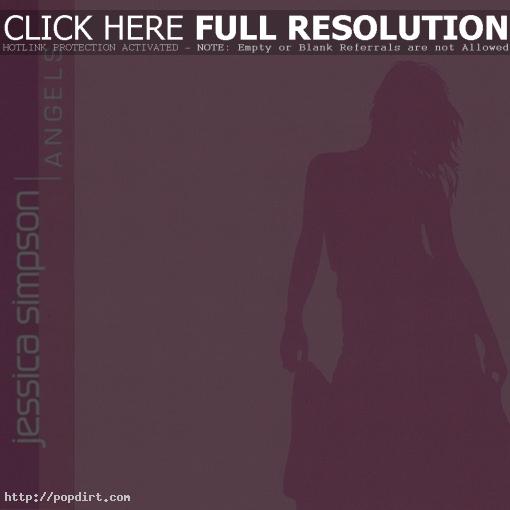 After hitting the U.K. top 10 with, ‘With You,’ Jessica Simpson will release another single in in the U.K. This time around, Jessica will release a double single for the songs, ‘Take My Breath Away,’ and ‘Angels.’ The singles will come out on August 16th and will come in two different types of singles. Read on for the complete tracklistings for both singles.

1.Take My Breath Away
2.Angels

June 22, 2004 – Martin Johnson of New York Newsday shared his thoughts on Jessica Simpson after her show at Radio City Music Hall on Friday night, (June 18), who he says is “paving the most multifaceted career path of” her pop peers. Johnson writes, “Thus far, her music is the least interesting part of her career.” He added, “The concert’s covers were more compelling than the original material. Simpson’s songs border on the generic. The chord changes in her power ballads and the melodies in her mid-tempo dance tunes probably require only a few mouse clicks in the right computer program to create.” The full story at newsday.com has since been removed.

June 21, 2004 – Sky News reports Jessica Simpson’s cover of the Robbie Williams hit ‘Angels’ has gone so well on U.S. radio that she plans to release it as her next single.

June 17, 2004 – Jessica Simpson insisted to The New York Daily News that she’s ditzy, not dumb. “Dumb is just completely out of it, not knowing anything that is going on,” Simpson explained. “I don’t really know what dumb is because I am not dumb. I’m ditzy, like, I am the kind of girl that is just, like, out of it. I don’t pay attention to what is going on.”