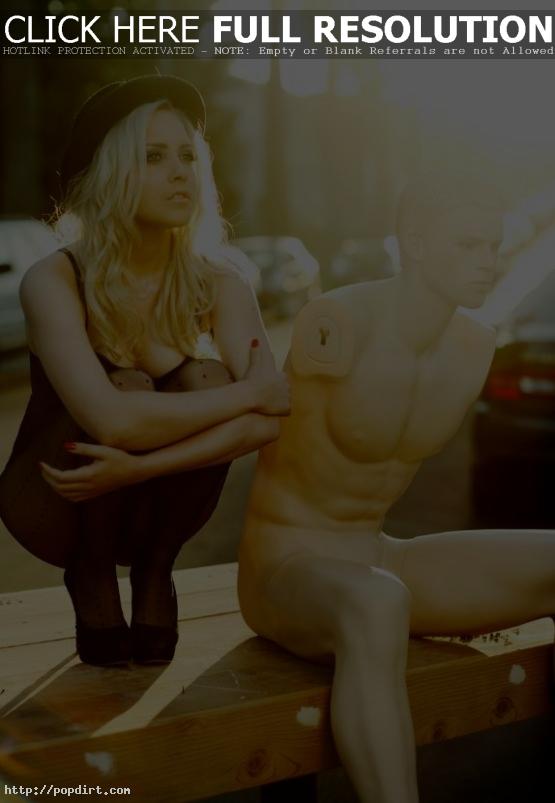 Jessie Malakouti of Jessie and the Toy Boys visited Hot 95.7 FM in Houston, Texas on Wednesday (July 13) while on tour with Britney Spears. The former Shut Up Stella member talked about her appearance on ‘Conan’, her debut single ‘Push It’, having a messy bus, Jessie’s “Make It Fit” underwear, and ended up with a lightning round. “That was my first time on television, and that was actually the first time we all performed ‘Push It’ together,” Jessie revealed about the ‘Conan’ appearance. “So it was like, ‘Here we go, national television’.” Listen to the discussion here.

«Pia Toscano ‘This Time’
Tennis Joining The Vaccines On Tour»