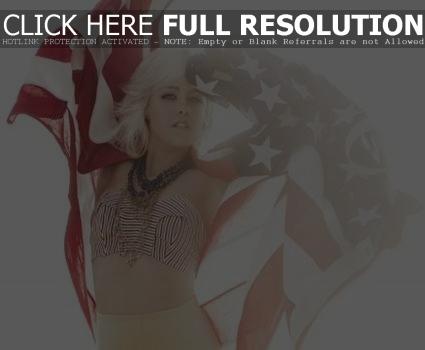 Jessie and the Toy Boys were interviewed at Z100 in Portland, Oregon the other day while Jessie Malakouti and her mannequins were on tour with Britney Spears. The former Shut Up Stella member talked about her Toy Boys, #16 and #27, who stood motionless to either side, as well as her younger days doing commercials, and how starting bands only to have them break up inspired her to create a group with mannequins instead. “I needed Toy Boys who wouldn’t get in the way of my creative vision but instead would inspire me,” Jessie explained.

As for how she landed the coveted opening slot on Spears’ tour, Malakouti said she “immediately got so emotional” upon hearing the news. “I started crying. I was so happy. I was screaming and there were tears just streaming down my face.” After that, she had to return to the studio crying but couldn’t reveal the top secret news to those wondering why she was teared up. “Everyone thought I was crazy,” she confessed. “Like crazier than they already thought I was.”