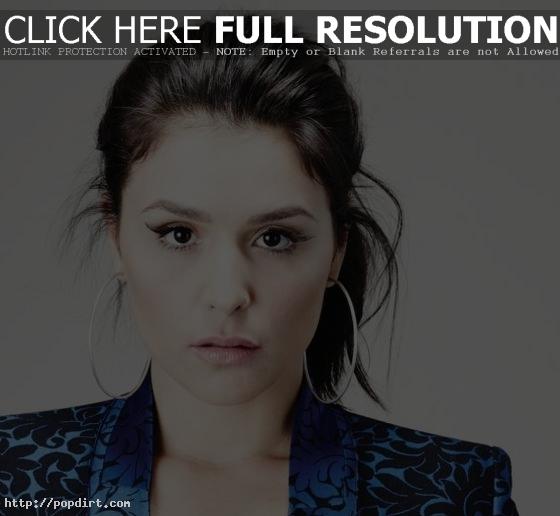 Jessie Ware visited with Billy on WTF to discuss touring Australia with Laneway Festival, her music video for ‘Sweet Talk’, what it’s like to have celebrity fans such as Katy Perry, Beyonce and Russell Crowe, among other topics. 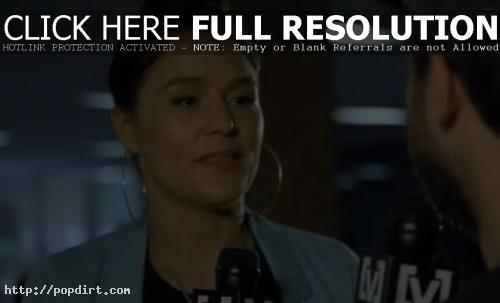 “So I love doing videos and I’m really involved in them, but I’ve been so busy I really didn’t have time to be in a video totally, so we came up with the idea wouldn’t it be fun to mock the whole writing process,” Jessie said about the ‘Sweet Talk’ treatment. “Because people take it so seriously. It’s all like, ‘I’m in the studio’, so, and I love kids, so hello mini-me. Why don’t we get her to wear the double bun. Wear the kind of Polo neck and really just kind of mock the first video I did, which was ‘Running’. You had to Vogue and do all this. It’s really about (Julio) Bashmore and I, in the studio, writing ‘Sweet Talk’. It was really fun, really nice.”

On if was bizarre to see Russell Crowe attending her show, Jessie said, “Yes, he’s Hollywood. He’s like A-list, that’s like, you know… He was so nice. He came to the dressing room after to introduce himself. He had very kind eyes, and he was just really nice. It really helps when a celebrity through Twitter or whatnot, posts a video of yours, the amount of followers, more people here about you.”

After counters with Crowe or online props from the likes of Katy or Beyonce, Jessie talked about how she stays grounded. “Because when I get back on Sunday, my boyfriend’s making me cook him a three course dinner,” Jessie explained. “Because I haven’t been in the house for a month, and he thinks it’s time I’m back in the kitchen cooking him some nice food.”