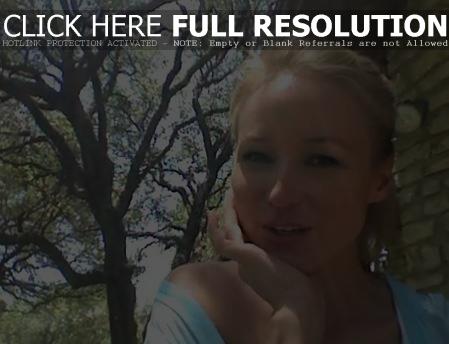 Jewel checked in with fans on her official web site’s blog on Friday (July 17), talking about the ongoing economic crisis and efforts to improve access to health care in the U.S. The singer songwriter tells readers:

So, as I sit here and watch Morning Joe and hear how unemployment numbers are up and how the economy isn’t “stimulating” as hoped, and how not much of the stimulus money is even injected into our communities yet, and as I watch our government fight as if this were a football game and they were enemies whose only goal was to beat the other side instead of acting like adults doing what’s right, and who are all Americans- I have just one question- how are you all? How is the economy affecting you? What do you think of universal health care? Who has been laid off? Who’s doing ok, and what industry isn’t feeling the crunch yet? Do we have enough to provide our basic needs of food and shelter and health?

My industry is affected – tour sales and album sales are down. But I’m not complaining- I am certainly ok! I remember when I almost died in the parking lot of a hospital of blood poisoning due to an untreated kidney infection. No doctor would see me because I had no insurance. Man, those were low, hard times for me. I was begging for food, but I always had a quiet pride in myself, even though I was on low times and needed help. And I think that good kind of pride helped me make it through those tough times.

The entire post at jeweljk.com has since been removed.