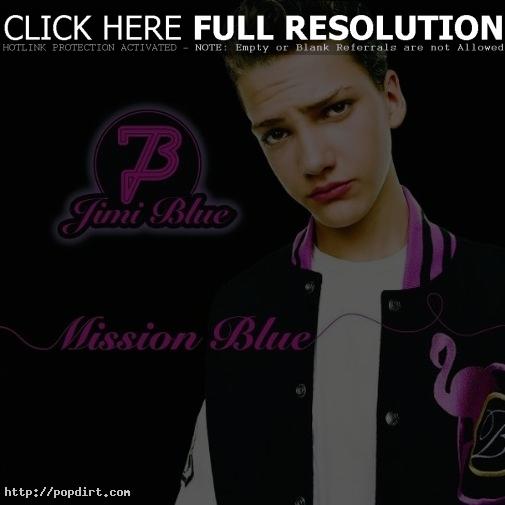 Viva.tv is hosting a preview for Munich, Germany actor/singer Jimi Blue Ochsenknecht’s debut album ‘Mission Blue’ ahead of its release in Germany on November 26th via Universal Music.

90 second clips of the disc’s thirteen songs at viva have since been removed, but shorter clips can be heard at amazon.de.

«Ricki-Lee Performs ‘Love Is All Around’ On Nine’s ‘Today’
Nylon Set To Release Three New Songs, Including ‘Britney’»