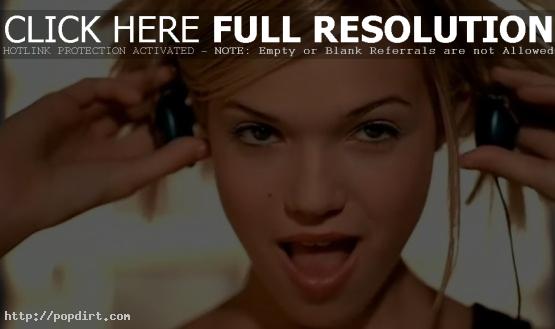 Three Negligible Movies In A Row For Mandy Moore

January 11, 2004 – Adam Nayman of the Toronto Eye reviewed Mandy’s new movie ‘Chasing Liberty’, giving it only 2 stars. He writes, “The thoroughly unremarkable ‘Chasing Liberty’ makes it three negligible movies in a row for Mandy Moore, the pouty pop starlet with designs on crossover success. But at least this time out she’s allowed to have some fun – neither ‘A Walk to Remember’, in which she played a cancer-stricken Baptist, nor the similarly downbeat family drama ‘How to Deal’, offered her much in the way of levity.”