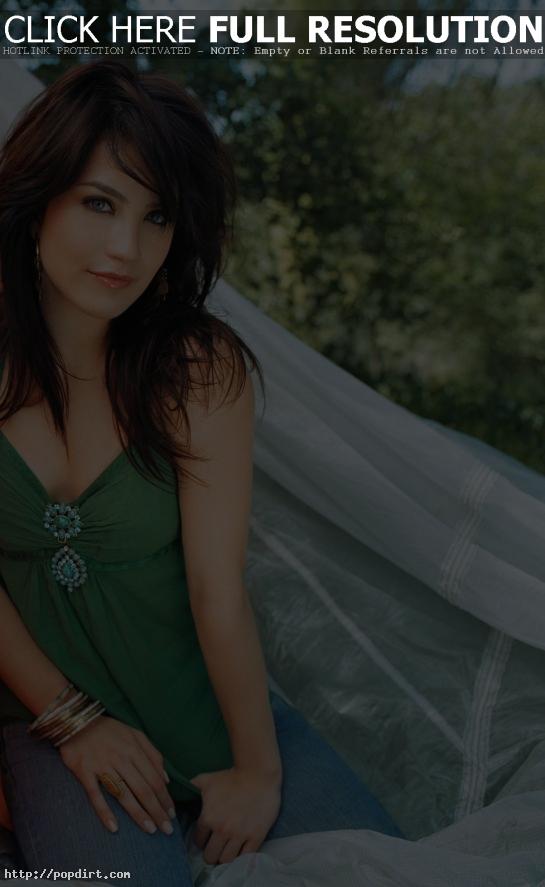 Star magazine hears that not only has ‘American Idol’ contestant Joanna Pacitti already released a major label album and opened for Sheryl Crow, the singer also has close personal relations with two 19 Entertainment execs, Michelle Young and Roger Widynowski. Pacitti has called Michelle her “manager” and “best friend,” while Roger is credited by the 24-year-old with “helping me get where I am today.” Adding to the conflicts of interest is news the trio lived in the same L.A. apartment complex for several years.