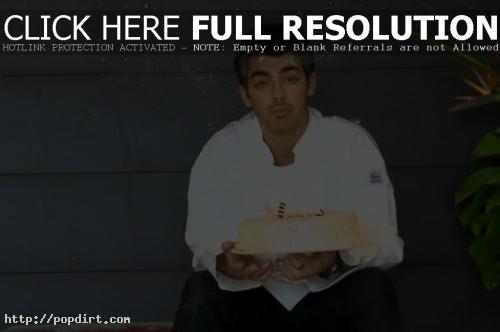 According to People magazine, Joe Jonas nearly crossed paths with his ex girlfriend Ashley Greene when arriving at Beacher’s Madhouse inside the Hollywood Roosevelt Hotel the other night. The Jonas Brothers singer showed up around 1 AM, just minutes after Greene had left the vaudeville show. The ‘Twilight’ actress sat atop the banquette with rumored squeeze Chris Evans nearby.