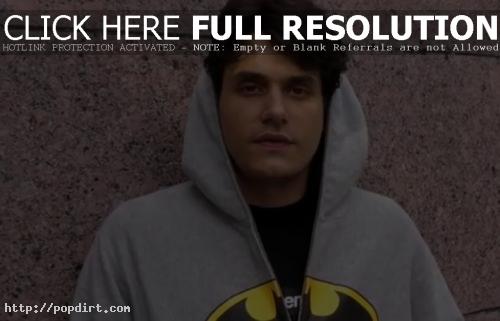 Star magazine reports John Mayer and girlfriend Jennifer Aniston were spotted having a romantic dinner at Madeo in West Hollywood on Tuesday as Mayer was taking a break from his current tour. “They were obviously enjoying one another’s company,” an eyewitness shared. “Jen stroked John’s arm and they were in deep conversation till their food arrived.” Mayer and the ‘Friends’ star ordered Italian sea bass and spinach and sipped on red wine. Meanwhile, one of Mayer’s pals is telling Star that Aniston is displaying “clingy” and “controlling” behavior.