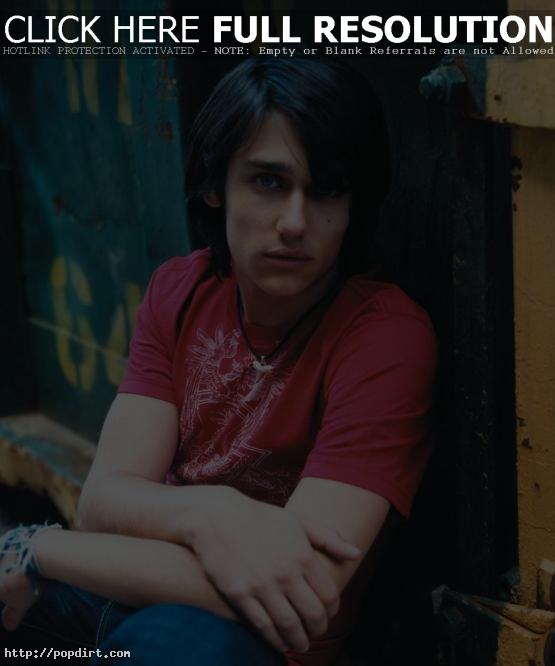 Teddy Geiger’s voice and sensitive lyrics have prompted many to compare the singer songwriter to John Mayer, which is a compliment but a frustration. “There are differences.” Geiger told The Associated Press, “Maybe at some point, some new (musicians) will come out and somebody will be like, “Oh, they sound like Teddy Geiger’.”

Duff Uses Mayer As A Swimming Pool Chair… Wake Up, Wake Up John

November 22, 2005 – ‘Extra’ music critic Jude Cole caught up with John Mayer in New York City to find out why he decided to share the stage with legendary drummer Steve Jordan and bassist Pino Palladino as the John Mayer Trio. “There’s no reason to explain why I would do a blues album, it doesn’t matter,” he said. So was he worried about being labeled a pop artist? “I love playing guitar too much, and I’m far too invested in it to let anything happen in my life that would take the focus off of it,” he said. “I had this Hilary Duff dream where we were hanging out at this pool, and she was using me as a pool chair, just chilling on me. In my dream I said to her, ‘You have to get off me, we do different things.’ I couldn’t even have fun in my dream!”