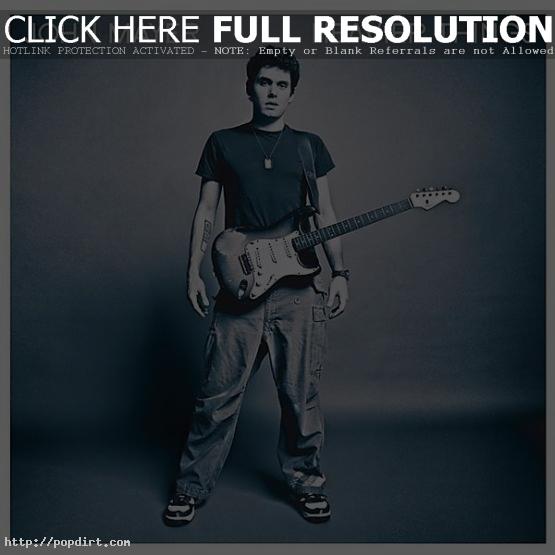 September 15, 2003 – John Mayer was on WBLI in Long Island to talk about his new album ‘Heavier Things’. Mayer talked about how quickly he’s found success and wondered how he would have reacted to not being successful. Mayer joked about how women throwing themselves at him aren’t really serious about wanting to get together with him. They also discussed his on-stage quirks.

September 9, 2003 – John Mayer called in to the Rick Dees show from New York to talk about his new album ‘Heavier Things’, a rumor about some woman named Dove sitting in his lap at Skybar, how he insists he’s still not a celebrity, how he doesn’t want to talk about being single or dating, and his thoughts on small town DJ’s that rip off Rick’s style. Audio has since been removed.

September 9, 2003 – John Mayer tells the New York Daily News that the limited amount of time he had to put out his sophomore album ‘Heavier Things’ following the smash success of his debut ‘Room For Squares’ actually helped him. “There wasn’t a lot of time to sit around and conceptualize how cool it would be to come off this way or that,” he explained. “I was flying blind, and that’s good. Otherwise, you can consume interest in your own work before it’s even done.”