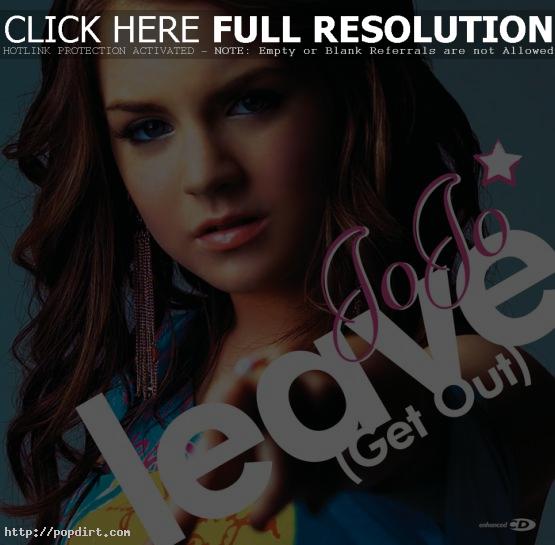 13-year old recording artist, JoJo, has broken Britney Spears’ record by being the youngest female artist to ever have a #1 hit on the Billboard Chart with ‘Leave (Get Out)’. This was reported by TRL. Britney’s prior record, which also included a mention in the Guinness World Book of Records, stated that at Age 17, Britney had a #1 album and #1 single out at the same time with ‘Baby One More Time’, meaning she became the youngest female artist to conquer the combined #1 spot. Even though JoJo’s album didn’t debut at #1, she does hold the title for the youngest to ever reach #1 for a single.