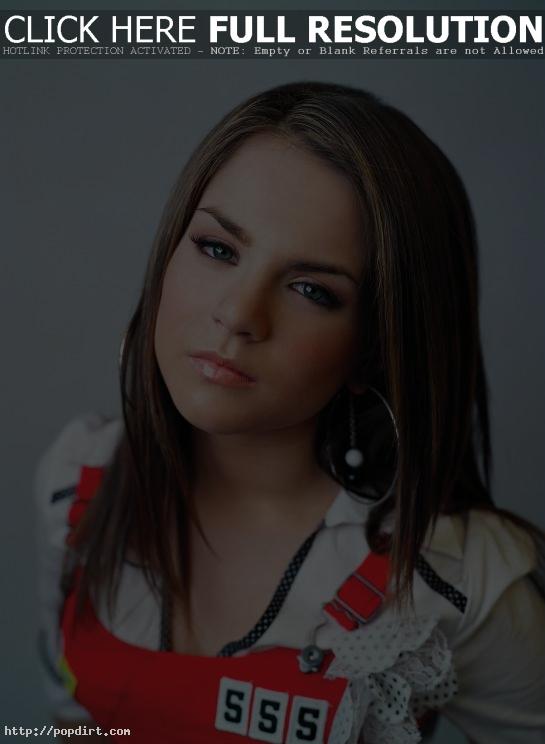 JoJo phoned into Kiss 98.5’s Janet & Nick in the Morning show earlier this month to promote her appearance on the station’s Kissmas Bash in Buffalo. JoJo talked about what roles she played in making her debut, plans for a sophomore album and wanting to work with a unknown producer, her debut movie plans in ’05 with ‘Aquamarine’, no boyfriends, her props for Lindsay Lohan’s debut album, being in all the teen magazines, performing before the President on TNT’s ‘Christmas in Washington 2004’, using a Sidekick, not wanting to be the next Britney Spears and instead have people respect her vocals rather than dancing and lip-synching like Britney, and more. The interview has since been removed from kiss985.com.