JoJo: ‘Disaster’ A Natural Progression From ‘Too Little Too Late’ 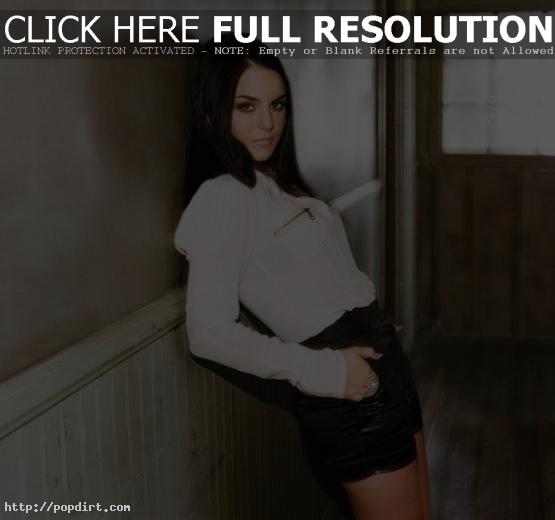 In part one of a 2-part interview with Rap-Up.tv, JoJo discussed her return to the spotlight with her upcoming album ‘Jumping Trains’, the first single ‘Disaster’, the big name producers she collaborated with, and her favorite song on the project. “I think ‘Disaster’ is a great first single because it’s kind of like a natural progression from ‘Too Little Too Late’, which is the last big single that I had officially released on a label,” JoJo said about the single. “So it just felt like the right transition to make… I wanted to give my fans that had been patiently waiting one of those big pop records that I love to sing, still there’s definitely a soulful element to it.”