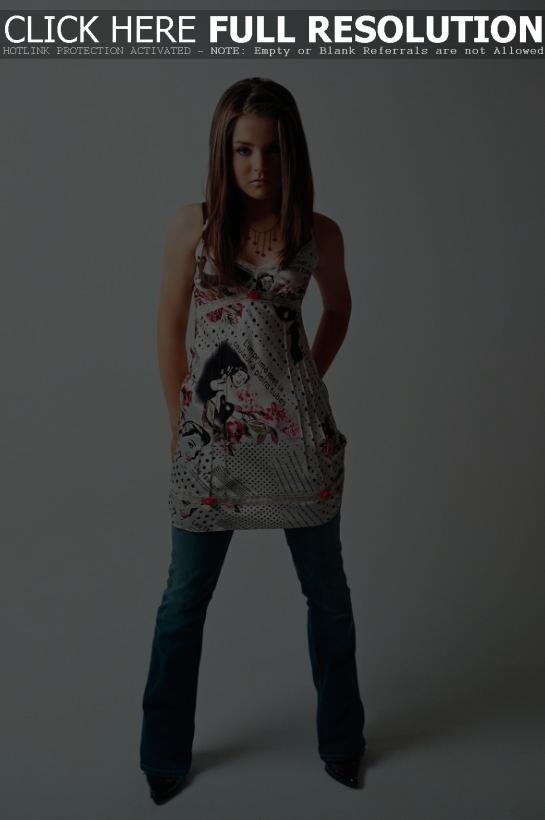 After her big-screen debut ‘R.V.’ wraps shooting, JoJo tells MTV News she’ll put her acting duties aside and concentrate on music. “Next month I start work on my sophomore album, so I’m completely focusing my time on that,” the singer said of the follow-up to her 2004 self-titled debut, which she recorded almost two years ago. “You can expect some great people I’m working with on this new record. I can’t really say any names yet, because I want to keep it on the down low, but I’m so excited.” Read more.