JoJo Slammed For Being ‘Too Sexy’ 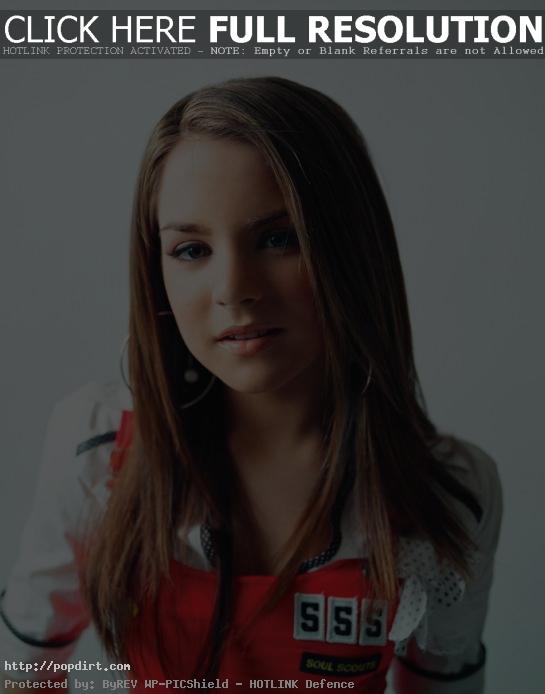 World Entertainment News Network reports that JoJo is receiving a backlash from parents who think she is too sexy for a 13-year-old. “There has been mention of some parents saying they think it’s inappropriate for someone as young as her to be dressing in such provocative clothes,” a music industry insider explained. “Although she doesn’t wear anything too revealing, it’s not attire which is usually seen on 13-year-olds.”

21 thoughts on “JoJo Slammed For Being ‘Too Sexy’”