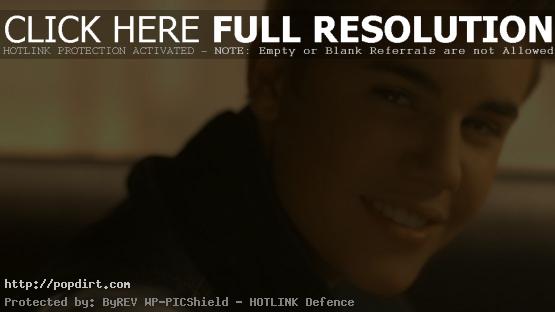 Justin Bieber is out with the music video to his new single ‘Boyfriend’, off the Canadian pop singer’s upcoming third album ‘Believe’, out June 19th on Island Records. The Colin Tilley directed video was shot in California in March. ‘Boyfriend’ was written by Bieber, Mike Posner, Mason D. Levy and Mat Musto.

“The song, it’s basically I’m talking to this girl, [saying] if I was your boyfriend, I would never let you go. We wrote it, and the verses I’m talking, rapping and then on the hook I’m singing,” the 18-year-old told ‘The Ellen DeGeneres Show’. “It’s a really awesome song.”