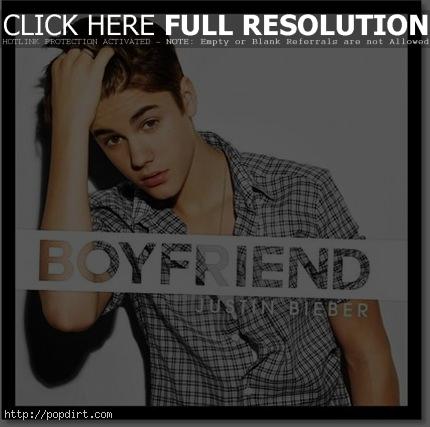 Justin Bieber is out with his new single ‘Boyfriend’, the first release from the Canadian pop singer’s upcoming album ‘Believe’. “The song, it’s basically I’m talking to this girl, [saying] if I was your boyfriend, I would never let you go. We wrote it, and the verses I’m talking, rapping and then on the hook I’m singing. It’s a really awesome song,” Bieber told Ellen DeGeneres. Listen to the track via YouTube below.