Justin Bieber Cheers On The Broncos To A Loss 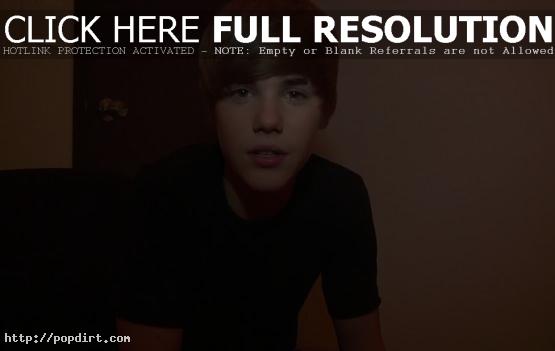 Justin Bieber was cheering on the Denver Broncos during their home game against the New York Jets earlier today, just as his father Jeremy Bieber and manager Scooter Braun rooted for the Jets. The 16-year-old was left disappointed late in the game after LaDainian Tomlinson scored with 73 seconds left to put the Jets up 24-20, and the Broncos choked late in the game during an attempted comeback drive, fumbling the ball away on a bad snap. The Bieb told his Twitter followers (@justinbieber):

Watching the Jets game with my dad @lordbieber, I will never be a Jets fan as long as I live @scooterbraun!! Go other team!

@scooterbraun, Your boy Sanchez has thrown like 47 interceptions.. You need a QB with hair like Brady. hahaha

wow AGAIN DAD>> You are not going anywhere near my computer.. Go DENVER

Stop messing with my twitter. 3 times @lordbieber!! Are you kidding me. I’m not a Jets fan! Sanchez is good people but I’m not converting! haha.